Why the Land and Building Transaction Tax holiday
could be slowing your property sale –
and may stall it completely after March 31. 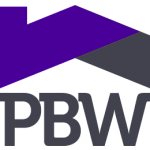 UK house sales could fall 30 percent below normal levels once the stamp duty, LBTT and LTT holidays end in March 2021, according to property specialist Zoopla. This means that the housing market next year will be very different from the frenetic market of 2020: according to Rightmove, there are 650,000 sales currently going through in the UK – that’s 67 per cent more than in November last year. The boom has been driven by buyers eager to take advantage of the stamp duty holiday in England and Northern Ireland and similar tax breaks in Scotland, which brought in a holiday from Land and Building Transaction Tax (LBTT), and Wales, which has introduced a holiday on its Land Transaction Tax (LTT).

What are stamp duty, LBTT and LTT?

Stamp duty is a tax you may have to pay if you buy a residential property in England or Northern Ireland. Scotland and Wales have their own versions of stamp duty: the Land Transaction Tax in Wales (LTT) and the Land and Building Transaction Tax (LBTT) in Scotland. Whether you pay these, and how much you pay, depends on the value of the property you are buying. For example, in Wales, prior to the introduction of the government’s LTT holiday, you only had to pay LTT if you bought a residential property for £180,000 or more. If you bought a property for more than that value, you would not pay tax on the first £180,000.

What is the stamp duty, LBTT and LTT holiday?

As part of its efforts to soften the blow of Covid-19, the UK government introduced a temporary stamp duty holiday earlier this year for residential properties worth up to £500,000. This means that in England and Northern Ireland, from 8 July 2020 until 31 March 2021, you only have to pay stamp duty if you buy a property for more than £500,000. As a result, nine out of ten people buying homes in England and Northern Ireland during this period will pay no stamp duty at all. For sales over £500,000, the first £500,000 of the transaction is not taxed. The Welsh Government followed suit and introduced an LTT holiday that also runs until March 31, but with the threshold as £250,000, due to the fact that average house prices in Wales are lower than in England. Welsh Finance Minister Rebecca Evans said that around 80% of home buyers liable for the main rates of LTT will not pay any tax during this holiday, and those buying properties for over £250,000 will only be taxed on their value over that amount, enabling them to save £2,450 over what would previously have been payable. Meanwhile, Scotland has temporarily raised the LBTT threshold from £145,000 to £250,000.

Why could all this be bad news if I want to sell my property fast?

The surge in buyers caused by these tax holidays is leading to serious backlogs at every stage of the house buying process, from getting mortgages approved to getting valuations and conveyancing completed. Zoopla has warned that only 50 percent of house sales arranged in January will make it before the deadline. After that, Zoopla expects enthusiasm among buyers to wane, with sales completions slowing to 20-30% below normal levels.

Zoopla said: “Once the stamp duty holiday concludes at the end of March, we anticipate a slowdown in sales completions as the impetus to move amongst buyers motivated by stamp duty savings dissipates.

“This will have a knock-on effect on transaction volumes in the second quarter of the year, which we expect to run 20-30% below normal transaction levels as stamp duty is reintroduced, before recovering slightly and running 10% below 2019 levels for the second half of the year.”

The influence of weakened demand when the tax breaks end is reflected in Zoopla’s house price inflation forecast for 2021, which it projects to end the year at 1%, down from 4% growth at the end of 2020, as “weaker market sentiment and economic uncertainty reduces the upward pressure on prices.”

What can I do if I’m having trouble selling my house?

If you’re one of the sellers who falls foul of the delays followed by the decline in buyer enthusiasm after March 2021, you always have the option to sell your house fast to Property Buyers Wales. We’ll stand by the price we offer, instruct solicitors free of charge and handle every stage of the sales process to ensure it’s completed in days, not months. If you want a quick house sale, get in touch with us today to find out how we can help. 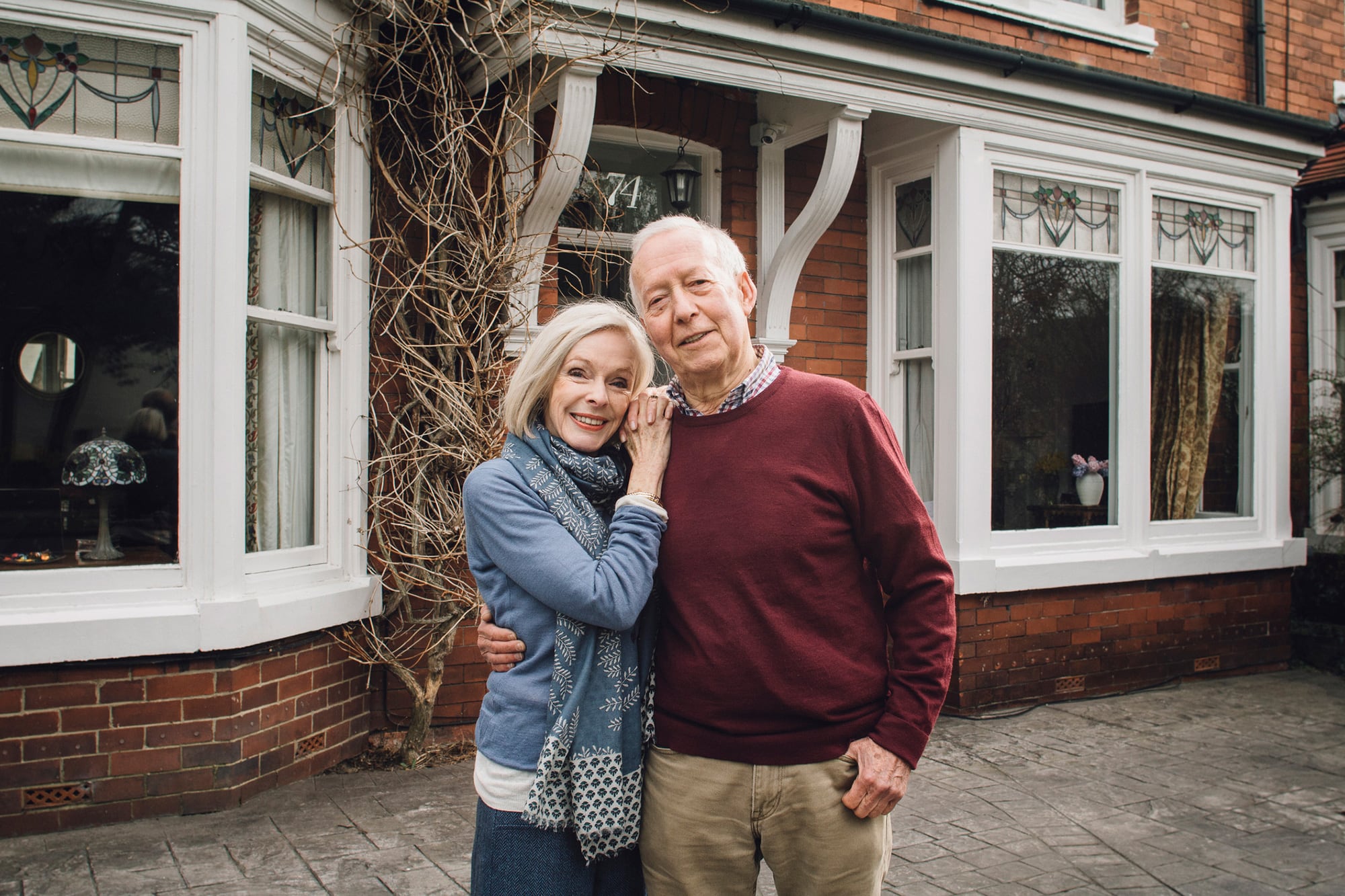 Our Swansea property experts are ready to visit anytime you are.  We can arrange a free home valuation and cash offer to sell your home in Swansea fast. 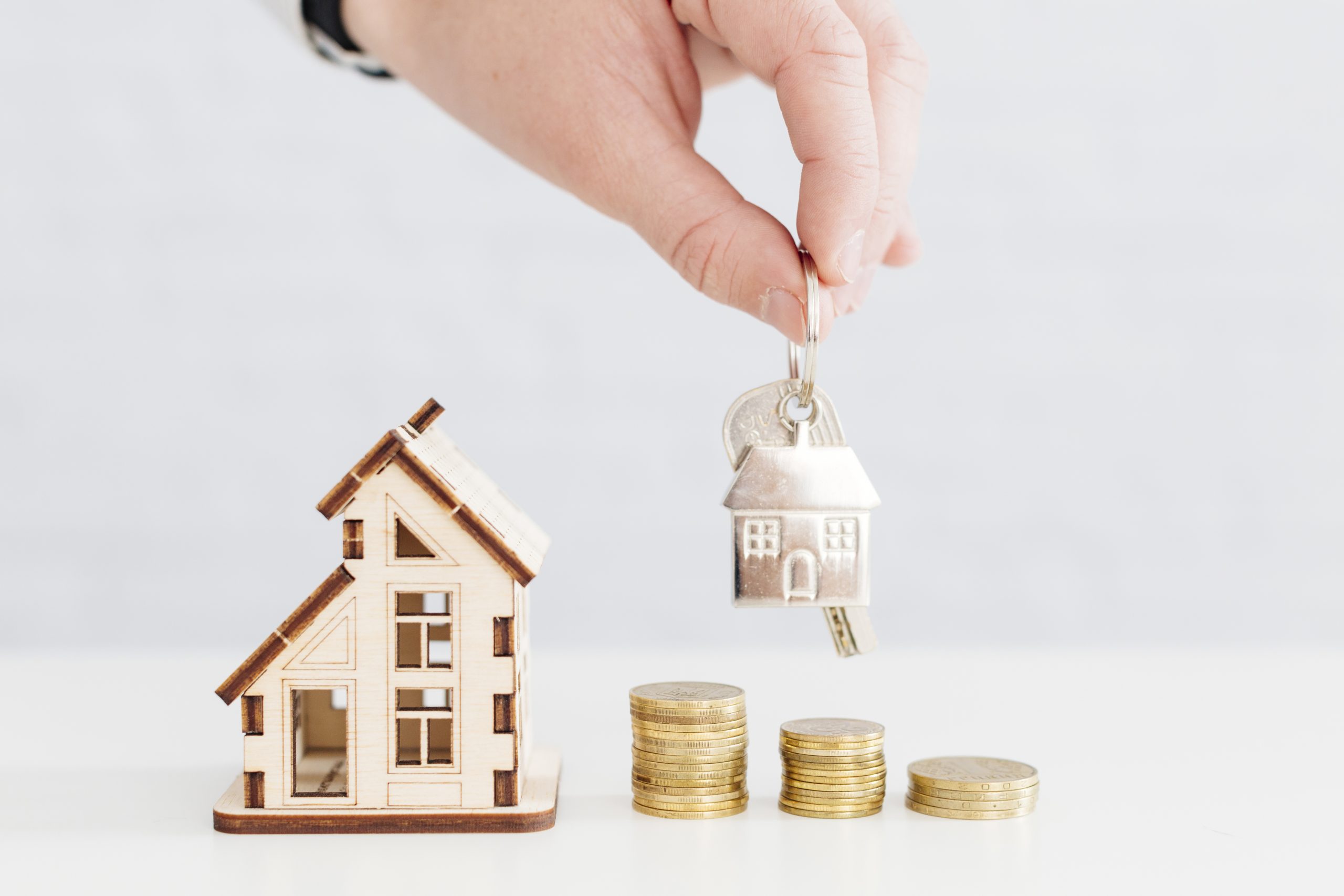 Prefer to get a house offer online?

We are all different, some people want to chat over the phone, some face to face.  We have the facility to give you an offer online if you prefer the distant approach.

If you prefer a chat we can call you back